Updates and analysis of the SME market

Sign up for our newsletter to stay current on industry issues and news for small and medium-sized businesses across Canada. 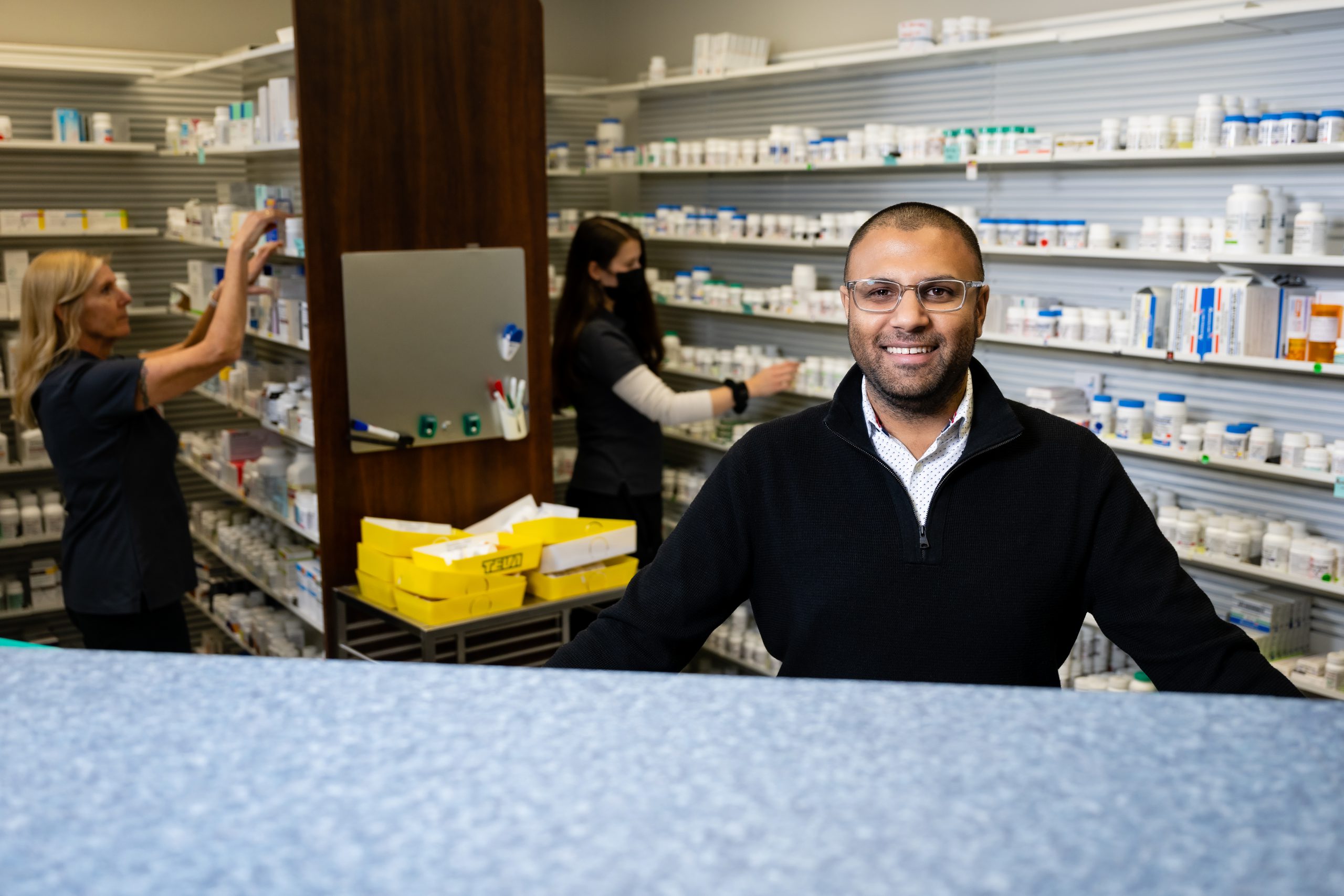 We’re lucky to have so many inspiring small business owners as clients! Meet Shahzil Mohamed, Owner of Remedy’sRx Bowmanville and Secretary of the Board of Directors for the Alzheimer Society of Durham Region.

Shortly before starting his business venture, Shahzil Mohamed was offered his dream corporate job. As he says, “I was lucky to have a high-quality problem on my hands.”

But the entrepreneurial spirit won out, and Shahzil became the owner of Remedy’sRx Bowmanville Global Drug Mart in 2016. With a Master of Pharmacy from Liverpool John Moores University, experience as a Pharmacist and Pharmacy Manager, and a family history of entrepreneurship, owning a pharmacy felt like a natural fit.

Six years later, Remedy’sRx Bowmanville is a successful business and community staple. As a pharmacist and entrepreneur, Shahzil gets to combine his passion for people with his business acumen. He enjoys helping patients understand their medication and take charge of their health. And he has a keen eye for ways to improve processes and generate new business opportunities.

As any entrepreneur will tell you, nothing happens alone. Shahzil’s biggest source of pride is the team he’s built and the process he’s refined to ensure he finds the right people and sets them up for success.

“As most business owners know, one of the most difficult aspects of running a business is human resources. This includes everything from interviewing, onboarding, training and managing. I’ve spent a lot of time building the backbone of this process, which is evident in the great team we have assembled.” 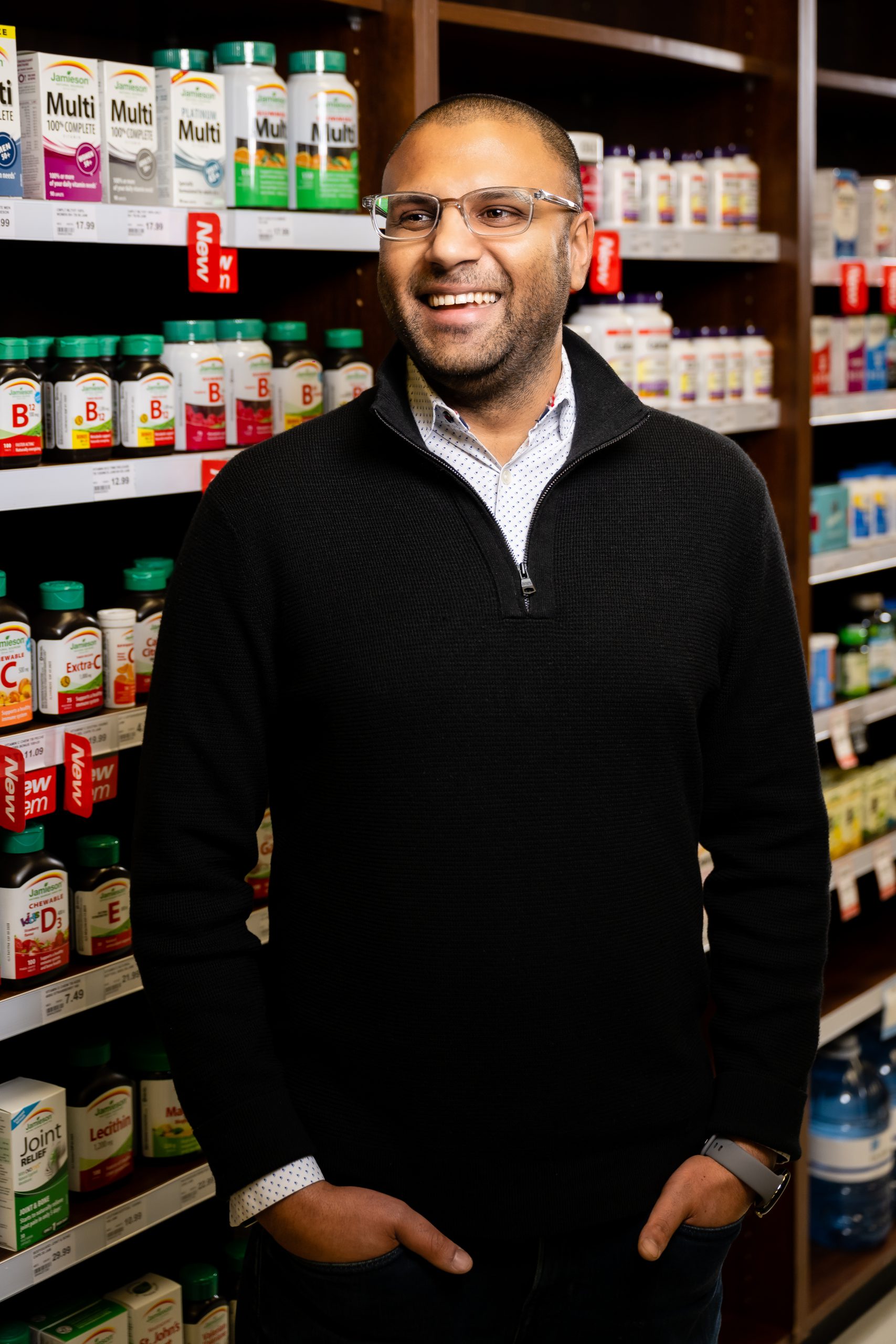 Learnings along the way

There have been bumps on the road, of course. Shahzil says his biggest challenge was getting out of a difficult business partnership while he was still a relatively new owner.

“It was formative to say the least. Looking back, I feel like I earned an honorary MBA through the process! I always try to take the high road. In keeping with this, I like to share the distilled learnings from overcoming the challenge.”

Trust your future self

In addition to sharing his own learnings, Shahzil is grateful for the many mentors he’s had along the way and the advice they’ve offered him.

But he’s learned that it’s most important to be guided by who you are – and who you want to be.

“I’ve realized that the best piece of advice comes from myself in the future. What would the future me say about this in five or ten years? How would he act and what can he learn?”

Shahzil’s interest in healthcare and commitment to his community extends beyond his business. He’s been on the Board of Directors of the Alzheimer Society of Durham Region since 2018, becoming Secretary of the Board in 2020.

The Board is comprised of a talented group of individuals across various professional domains, which has allowed Shahzil to further expand his expertise. As he says, “I feel that I’m in the right room during the meetings. We recently went through a CEO hiring process, which was an amazing learning curve.”

Needless to say, Shahzil made the right choice for himself and his community when he chose the entrepreneurial route! 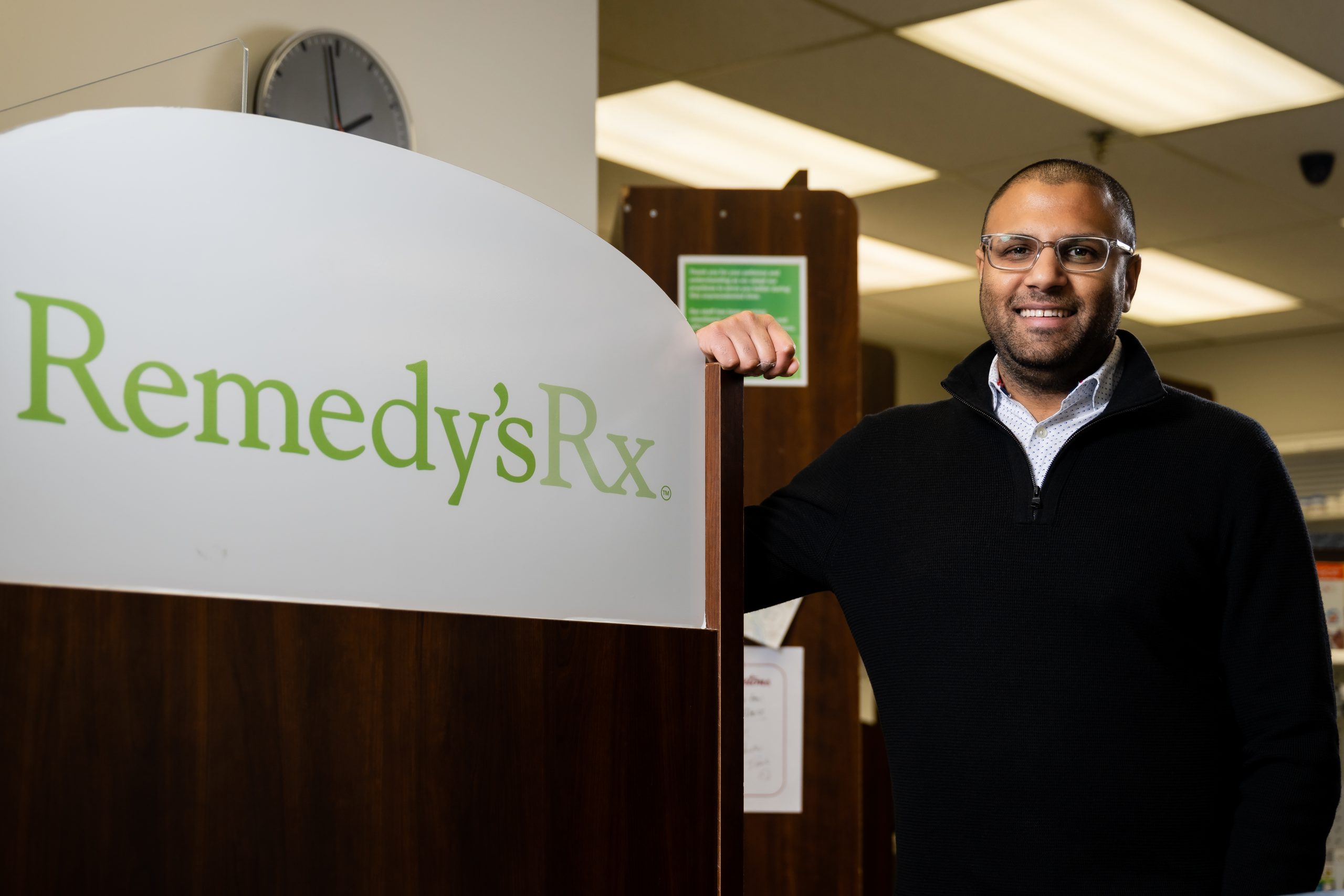